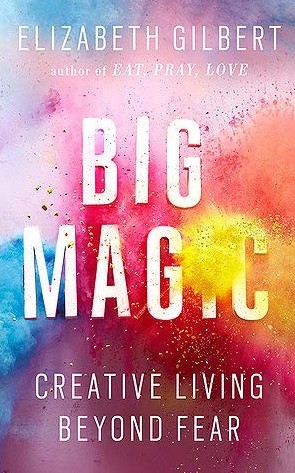 I believe that our planet is inhabited not only by animals and plants and bacteria and viruses, but also by ideas. Ideas are a disembodied, energetic life form. They are completely separate from us, but capable of interacting with us – albeit strangely. Ideas have no material body, but they do have consciousness, and they most certainly have will. Ideas are driven by a single impulse: to be made manifest. And the only way an idea can be made manifest in our world is through collaboration with a human partner. It is only through a human”s efforts that an idea can be escorted out of the ether and into the realm of the actual.

Therefore, ideas spend eternity swirling around us, searching for available and willing human partners. (I”m talking about all ideas here – artistic, scientific, industrial, commercial, ethical, religious, political.) When an idea thinks it has found somebody – say, you – who might be able to bring it into the world, the idea will pay you a visit. It will try to get your attention. Mostly, you will not notice. This is likely because you”re so consumed by your own dramas, anxieties, distractions, insecurities, and duties that you aren’t receptive to inspiration. You might miss the signal because you”re watching TV, or shopping, or brooding over how angry you are at somebody, or pondering your failures and mistakes, or just generally really busy. 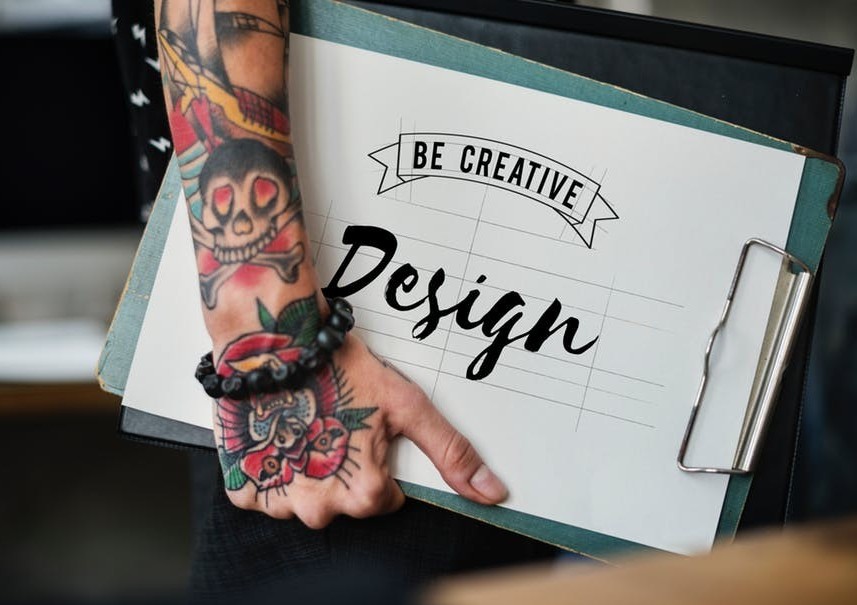 But sometimes – rarely, but magnificently – there comes a day when you”re open and relaxed enough to actually receive something. Your defenses might slacken and your anxieties might ease, and then magic can slip through. The idea, sensing your openness, will start to do its work on you. It will send the universal physical and emotional signals of inspiration (the chills up the arms, the hair standing up on the back of the neck, the nervous stomach, the buzzy thoughts, the feeling of falling into love or obsession). The idea will organize coincidences and portents to tumble across your path, to keep your interest keen. You will start to notice all sorts of signs pointing you toward the idea. Everything you see and touch and do will remind you of the idea. The idea will wake you up in the middle of the night and distract you from your everyday routine. The idea will not leave you alone until it has your fullest attention.

And then, in a quiet moment, it will ask, “Do you want to work with me?”

At this point, you have two options for how to respond.

Look for when you have chills. Your body is saying to you something.

If you are supporting yourself financially and you are not bothering anyone else, then you are free to do whatever you want with your life.

How to live creative life 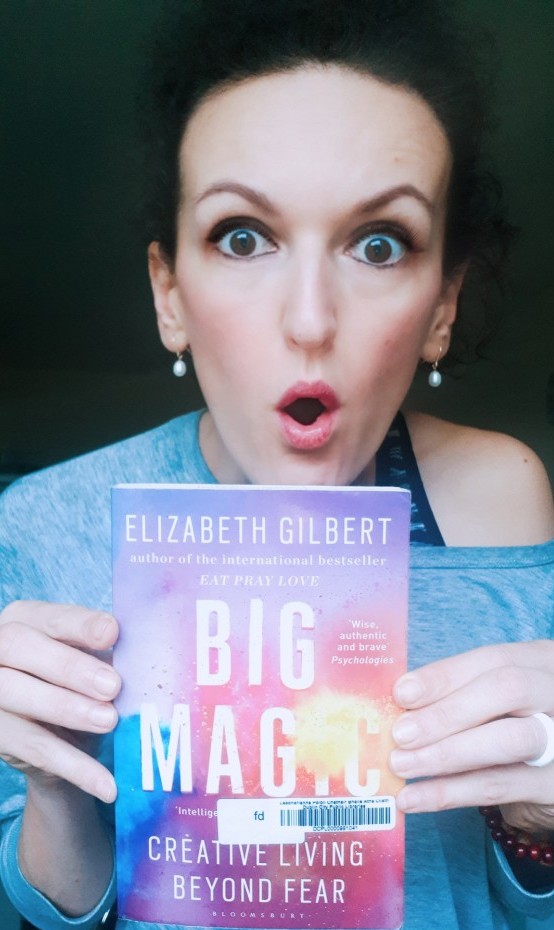 You want to write a book? Make a song? Direct a movie? Decorate pottery? Learn a dance? Explore a new land? You want to draw a penis on your wall? 😀 Do it. Who cares! It”s your birthright as a human being, so do it with a cheerful heart. (I mean, take it seriously, sure – but don’t take it seriously.) Let inspiration lead you wherever it wants to lead you. Keep in mind that for most of the history people just made things, and they didn’t make such a big freaking deal out of it. 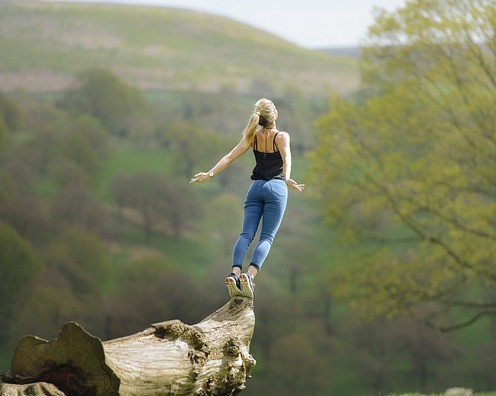 Going into massive debt in order to become a creator, then, can make a stress and a burden out of something that should only ever have been a joy and release. And after having invested so much in their education, artists who don’t immediately find professional success (which is most artists) can feel like failures. Their sense of having failed can interfere with their creative self-confidence – and maybe even stop them from creating at all. Then they”re in the terrible position of having to deal not only with a sense of shame and failure, but also with steep monthly bills that will forever remind them of their shame and failure.

The point is, never stop creating. Don’t be discouraged.

If you like this post, please, share with your friends and press the like button as well, so they can better understand from where ideas coming, and what is an idea, why you particularly got that certain ideal That is a whole science!

Please, if you have something to share about ideas, let us know in a comment section below.